The Sixth Language of Love: One of life’s truisms 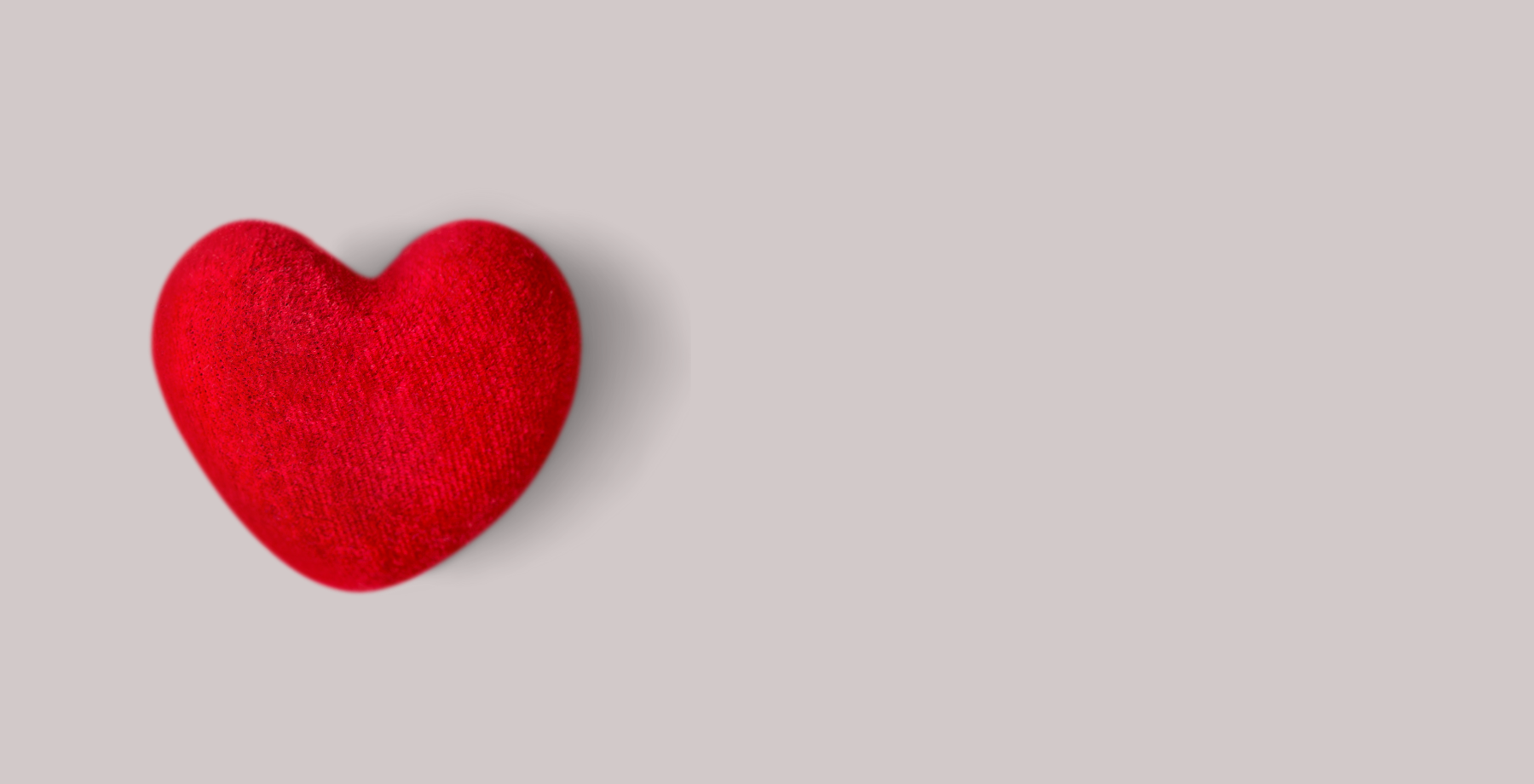 Several years ago, author and pastor, Gary Chapman, released his book and teaching series, The Five Love Languages.  It was all the rage.

I took the quiz, read the book, and tried like crazy to fit myself into one or another category.

The closest I came was to finally throw my hands up and decide that there is a sixth language of love (and life) out there for us to know and speak fluently.

Actions:  They are everything!

No gifts, no pretty words, or time spent together, or even doing something nice by mowing the lawn or enjoying a fahncee dinner out, or even just holding hands…none of that stacks up to…

Tell me I’m pretty, but look at all the other pretty girls (and boys) who walk by.

Show up once in a while to mow the lawn or take me out to dinner.  But ghost when the oven goes out or the teenager runs away.  Things that really need fixing take time.

Which leads to quality time.  It’s actually about time.  It’s not about, as the Air Force calls it, touch-and-go landing and take-off drills.

And don’t buy me off with gifts.  That’s just poor form.

With complete respect and deference to Pastor Chapman, all five of the love languages are wonderful. However, if you really read his book and take his lessons to heart, you’d understand none of those languages are spoken in silos or in absence of the greater truth.

Love is a verb AND a noun.

We are not just in LOVE. We show up. Every day.  Even when, or maybe especially when, the oven goes out and the teenager is AWOL.

A friend once said to me, “When words don’t match actions, that’s a lie.”

As a result, I’ve defined an “Actions” unspoken language.  It’s active, dynamic. In fact, it’s always evolving and adapting. It hones by listening and looking at all situations and people to see them and understand them for…what. They. Are.

Not what we wish, or yearn for, or delude ourselves into thinking they are. Actions don’t bet on the come. They let things unfold and simply be. Actions respond and adapt to show (not tell) actual love for others as well as one’s self.

People who speak this language do laundry for a busy friend.  They plant flowers or spread beauty bark or sit quietly beside a neighbor who just lost a beloved pet. They make sure a friend who underwent a medical procedure has something to eat.  They also honor birthdays and other special days with a thoughtful remembrance, as well as time spent, together.

In short, those who are adept at this sixth language of love, know.  They know how to adapt and speak the other five love languages, at the same time, to those they care about.

Reading actions is an essential skill to apply when interacting with people who can’t speak any love language because they are speaking the languages of grief, anger, fear, addiction, or mental illness.  Abusive, hurtful people only hurt other people.  If you don’t speak this sixth language of love you only enable them…and yourself.

I say that because the actions of hurting people speak for themselves. I’ve learned that one the hard way.  If you speak the language of “Actions”, the kindest thing you can do is step out of their path.

Or, you will get run over.

The other five love languages are based on the assumption that one is fundamentally of sound mind (and heart) and not lugging around a lifetime of unresolved personal baggage.  Take time to truly know yourself. Make peace, as much as possible, with your past.

In allowing actions to speak for themselves, it becomes fundamentally easier to see and appreciate people for who they really are.  You see them, not for whom you hoped they would be nor are you seeing them for who you jumped to conclusions over.  It’s an essential part of speaking this language, fluently.  I’ve learned that one the hard way.

You know you speak it, when…

People who speak the Actions language…show up with clear minds and open hearts.  A person fluent in this language is confident in his or her ability to both respect and maintain personal boundaries.

Actions people—they don’t bargain in things like shame, guilt or fear. They don’t offer ultimatums, whether to stand by, do something NOW, or to get or be something, for you, now.  They play the long game.  They are patient, kind, sometimes they are even frustrated, but they are love, personified.

Are you the guardian of your heart?  Are you a steward of your dearest relationships?

If so, you speak this sixth language of love.

Words and gifts, or a car wash or a special meal now and then…those things are nothing without the consistency of the whole.  It’s synergy.  The sum of the whole is greater than the sum of the actual parts.  It’s synergy because it takes all five love languages, working in tandem.  Real love includes words of affirmation, quality time, physical touch, gifts, and acts of service.  Performed consistently. Over time.

The ability to speak this language, the language of actions, reflects an even greater truth.

You have worked your shit out.  You are a grown up.  You know you are enough. You are whole, complete. As. You. Are.

I don’t know any language that gives as much back to others as to yourself.

So, make a plan.  If you’re not there yet, figure out how to speak this language.  What’s your path to fluency?  It’s usually not that hard once you say, out loud, you need to figure it out.

“Embrace it. Release it,” as another friend once suggested. I pass this nugget on because it’s pure gold.

You can do it.  Just take it one step at a time.  Don’t Judge yourself or others along the way.  Janet McJudgerson, as I call my inner critic, doesn’t speak ANY love language.  Letting go of judgement allows you to just figure out what is right for you in order to feel good and whole, in this moment.

Once your feet are planted firmly on solid ground you will soon have this special language well, in hand.  Do that.

Stay the course, because soon enough you will be fluent in this essential language of true love and life.