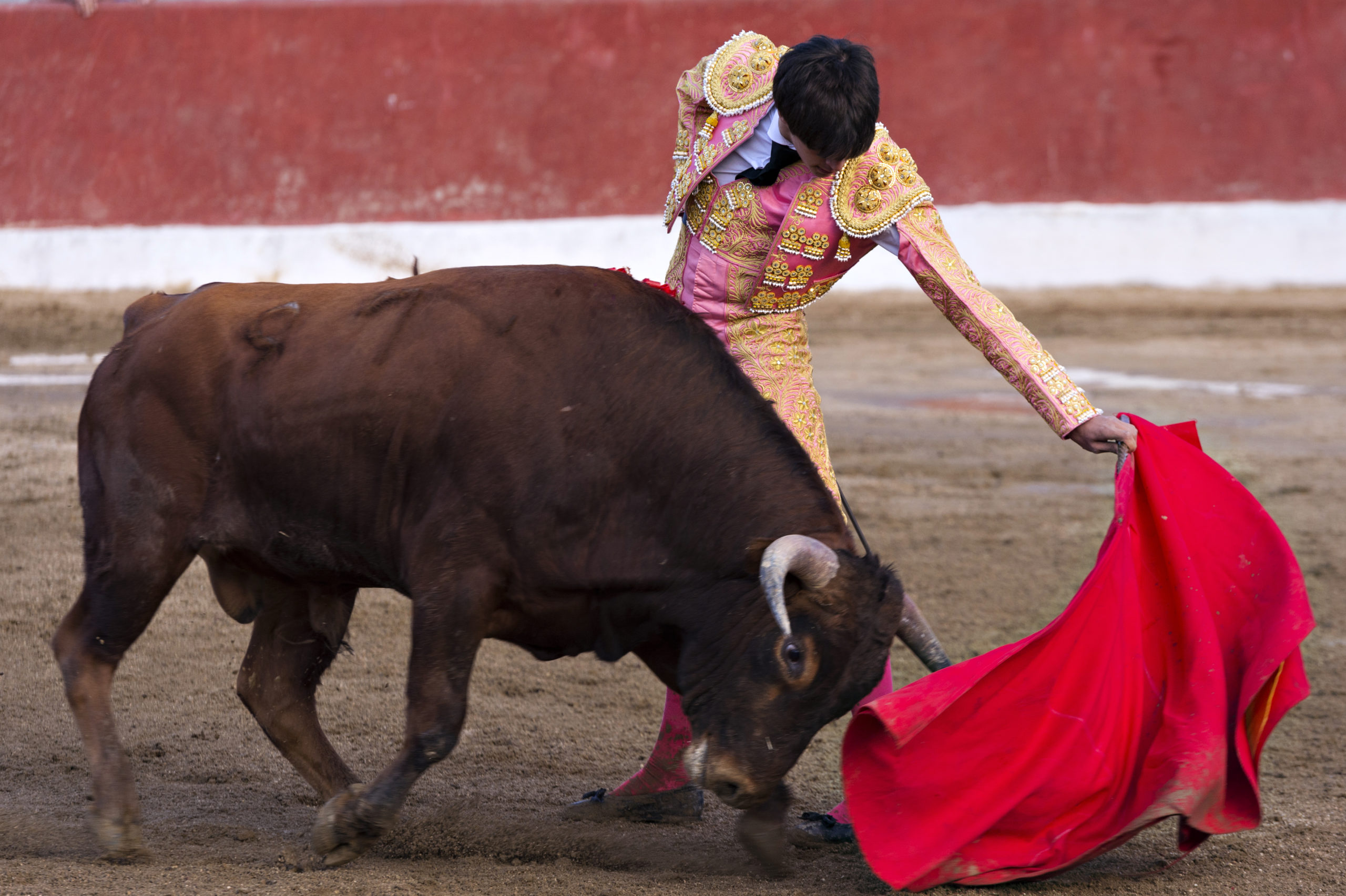 Once upon a time, a man woke to find himself in a dark and squalid place. It was a dreadful prison. How he got there and what happened before, the man did not know. When sorrowful wailing from the other prisoners quelled, sometimes he dreamt of blue skies and fair, salty sea breezes on his face. All too soon, the gloom would return—hauling him back to his fecund, dank cell.

During one of his endless dark days, the man received a visitor. Her blazing, calculating presence descended into his cell. It was an Envoy to the Emperor who ruled this kingdom and its prison. She was escorted by a small entourage of black shadows and had a proposition for the condemned man.

“You get to choose your part,” she offered. “But be warned, neither is good and you will most likely die.”

So the man accepted. Surely, it would be better than languishing in his prison cell—not ever knowing why he got there in the first place and without hope of escape.

The man was taken to a Magician’s Lair. He was cleaned, fed, and readied for his entrance into the Emperor’s coliseum.

“You are fortunate,” the Magician said, holding two black vials of potion. Vapors rose from each bottle and twined into what felt like a noose around the prisoner’s neck. “The Emperor allows you to choose your part in this game. Which do you want to be, the Matador or the Bull?”

Not knowing what the game was, he chose the only thing he knew, to be the Bull. The Magician handed the prisoner one of the vials and nodded for him to drink it down.

Immediately, he was transformed into the Bull. He felt a savage strength as it unleashed from within as he circled his holding pen. A gate opened and for one brief moment, the Bull stood still. He considered that, for a moment, he actually didn’t need to charge into the ring. Hearing a roar from the crowd in the coliseum beyond, the Bull made up his mind and ran toward the sounds that beckoned him.

He knew he was immense and powerful. However, he also knew that the odds were against the Bull. His giant size and reckless power were soon hobbled by a half-dozen of the Matador’s guards, called picadors. They hurled spears, stabbing the Bull. At the same time another group, called banderillos, waved flags to distract and confuse him.

And then the Matador entered the coliseum. An opulent, well-dressed showman, he was the ring master, flipping his red cape to taunt the injured Bull. In a desperate grab, the Bull surprised the Matador. He tore through the fiery fabric, coming dangerously close to his adversary. A gate magically opened for the Bull to find an escape from the fighting ring.

The Bull’s nose billowed out large plumes of steam as his sides heaved with torturous exertion. The Magician and the Envoy appeared and at the same time, the Bull changed back into a man. Those wretched spears clattered to the ground and he was free of his painful lot, though still injured.

“Tend him,” the Envoy ordered.

The prisoner was given a night’s reprieve and returned to his dark and squalid cell. The Magician gave him a blanket and, along with dressing his wounds, offered the man another magical vial. This time it was full of a healing potion. Little did the prisoner know it was also a bringer of dreams.

As he slept, the man became the Bull again and saw the many times he charged those who he felt threatened or frightened him, including those he loved. Even when he was in the wrong.

In his dream, it was almost as if he stabbed himself. He kept driving the spears in further by fighting imaginary opponents of his own creation. He woke in the night and thought deeply about his dream.

The next day, the prisoner returned to the Magician’s lair. Again, the Envoy’s icy countenance gave little away. The man stood before her awaiting whatever came, next.

“You fought valiantly and pleased the Emperor,” she said. “Again, you can choose. Who do you want to be in today’s bullfight?

“The Matador,” he answered, inwardly congratulating himself. Certainly, being the Matador had to be a wise choice in the bullfighter’s ring.

As the Matador, he stepped into the coliseum and was immediately afraid.

The enraged Bull charged and the Matador directed his picadors and banderillos to distract and stab him. They weakened the Bull, both by injuring his body and his spirit. As the Matador, he was grateful. Otherwise, he knew the Bull would surely kill him. Yet, that didn’t feel right. This painful advantage removed all the joy of an honest victory.

The Matador positioned himself at the open gateway to the bullpen, waving his red cape. The Bull charged in an angry rage, tearing the Matador’s cape while running safely out of the ring. He realized it was the same fight as the day before, though this time from the Matador’s perspective.

Again, he was transformed back into a prisoner, standing in dirty rags before the Envoy and the Magician. The man was certain they would punish him for showing mercy to the Bull.

“Why did you let the Bull run through the gate?” The Envoy demanded an answer. She seemed only dismayed, not angry.

“It felt unfair,” he simply replied.

“You have pleased the Emperor, immensely, for your good sport. We look forward to what you choose tomorrow in the ring,” and with that the prisoner returned to his cell. This time, he was uninjured anywhere in his body. Still, the magician gave him a potion to drink.

For his part, the man was grateful because he felt injured inside his soul.

That night the potion again did its work. His dreams were of the times throughout his life when he had taken advantage of customers, or been unfaithful to friends, lovers, and family. He saw how he damaged those he should have held dear but he now understood how he also harmed himself.

The man woke in the night and thought about both Matador and Bull for a long, long time.

By the next morning the prisoner puzzled it all through and remembered. He knew exactly why he ended up in the prisoner’s cell.

He put himself there.

And he found himself in the bullfighter’s ring for a third time.

A booming voice called out over the coliseum, “Choose.”

He became two beings—both the Matador AND the Bull. When gazing across the arena to a magical mirror that encircled the fighting ring, it showed just the man in both reflections. There was no Bull. There was no Matador.

It was just him.

Then he became himself, as one whole person. The man looked high into the far reaches of the stands, shielding his eyes and searching for the Emperor.

“It doesn’t matter whether I am the Matador or the Bull. I’ve tortured myself, regardless.”

Before him now stood the Emperor, the Envoy, and the Magician. They waited for the man to say more.

“I don’t need to charge headlong into every encounter. Not everyone is an adversary. Not every situation is a fight,” and he stood, thoughtfully for a moment. “Nor do I need to gain unfair advantage and harm or betray others in order to win.”

Immediately, the trio before him were transformed into three great arch angels. The man knew they were his special guardians and teachers.

“You were sent to rescue me.”

“No,” they answered in unison. “You did that for yourself.”

The angel who played the Emperor stepped forward, as he seemed to be the leader.

“Wherever you want,” he said. “You dreamed of blue skies and fresh salty breezes. Maybe start there.”

Whatever he decided to do or wherever he meant to go didn’t matter as much as the fact that the man was now free to live and love as he chose—with an open, faithful heart.