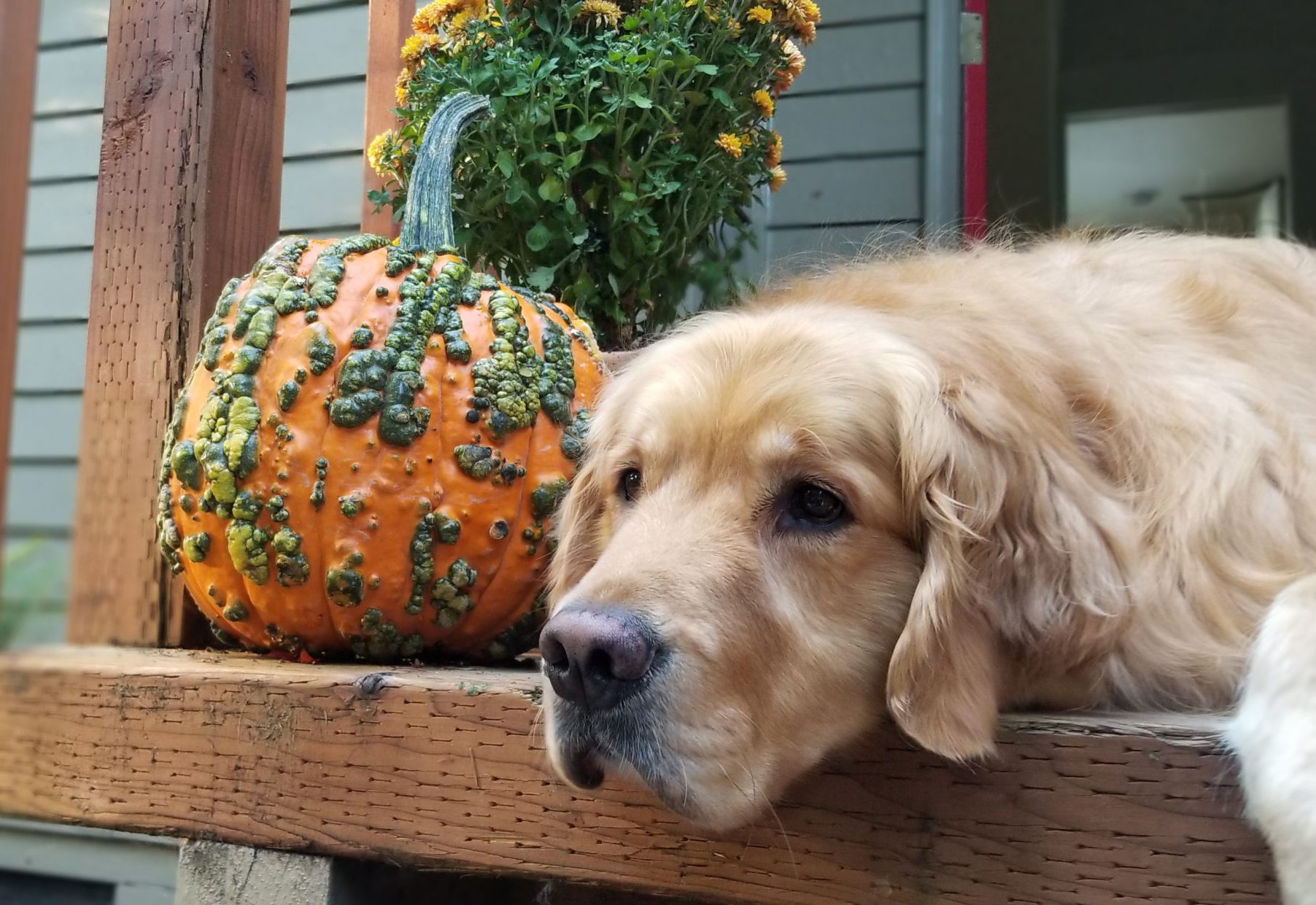 A man and his dog were walking along a road. The man was enjoying the scenery when it suddenly occurred to him that he was dead.

He remembered dying, and that the dog walking beside him had been dead for years. He wondered where the road was leading them.

After a while, they came to a high, white stone wall along one side of the road. It looked like fine marble. At the top of a long hill, it was broken by a tall arch that glowed in the sunlight.

When he was standing before it he saw a magnificent gate in the arch that looked like mother-of-pearl, and the street that led to the gate looked like pure gold. He and the dog walked toward the gate, and as he got closer, he saw a man at a desk to one side.

When he was close enough, he called out, "Excuse me, where are we?"

"This is Heaven, sir," the man answered.

"Wow! Would you happen to have some water?" the man asked.

"Of course, sir. Come right in, and I'll have some ice water brought right up."

The man gestured, and the gate began to open.

"Can my friend," gesturing toward his dog, "come in, too?" the traveler asked.

The man thought a moment and then turned back toward the road and continued the way he had been going with his dog.

After another long walk, and at the top of another long hill, he came to a dirt road leading through a farm gate that looked as if it had never been closed. There was no fence.

As he approached the gate, he saw a man inside, leaning against a tree and reading a book.

"How about my friend here?" the traveler gestured to the dog.

"There should be a bowl by the pump."

They went through the gate, and sure enough, there was an old-fashioned hand pump with a bowl beside it.

The traveler filled the water bowl and took a long drink himself then he gave some to the dog.

When they were full, he and the dog walked back toward the man who was standing by the tree.

"What do you call this place?" the traveler asked.

"This is Heaven," he answered.

"Well, that's confusing," the traveler said. "The man down the road said that was Heaven, too."

"Oh, you mean the place with the gold street and pearly gates? Nope that's hell."

"Doesn't it make you mad for them to use your name like that?"

"No, we're just happy that they screen out the folks who would leave their best friends behind."

And as the closing narration of this episode of The Twilight Zone so aptly observes...

"Travelers to unknown regions would be well advised to take along the family dog. He could just save you from entering the wrong gate. At least, it happened that way once-- in a mountainous area of the Twilight Zone."