Spandex is a Privilege...not a right! 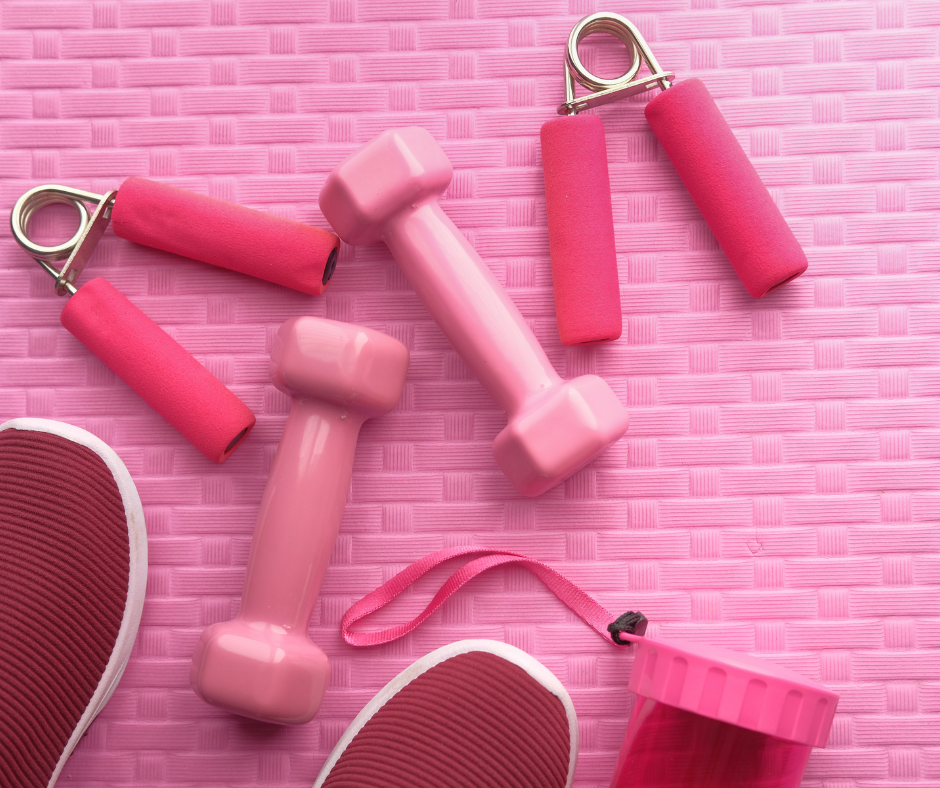 A memory and lesson from one of my southern girlfriends.

So, as a much younger ‘me’ I lived in the south. Of the YOU-nited States of ‘Merica. Hahaha. Good Law-hoard, I learned a lot from my neighbors and true bluest girlfriends. From my dear sister-from-another-mister, my next door neighbor, Teresa, I learned the truth that some friends are just gonna bless you by being in your life for-EVEH. But that’s another story. From my across-the-street neighbor, Tina, I learned another truism.

This one is about clothing.

In the Deep South, the summers are so hot and humid that if you want to breathe the outside air, it has to be in the earliest of the morning. Like before actual dawn. After that, get yourself back inside, girl, because it’s hotter and more humid than actual Hell. The Deep South, in the middle of July, is truly Hell on Earth and among other blessings, I learned to pray in true gratitude for the invention by Carrier…air conditioning. It’s just so hot. People stay inside like it’s winter during summer in the Deep South.

Well, being from the Pacific Northwest, I missed actual air and being outside because our summers are glorious…like 75-80 degrees and all the windows are flung open. Living in the Deep South during summer made me truly homesick. My neighbor, Tina, saw that I would go walking before dawn and took pity on me. That and probably it was a bit of a break from her two small girls and her hubsters.

Southern women really understand the value of friendship, that way.

She joined me one Saturday morning and there we were, puttering along in our little subdivision off Dorchester Road, behind the Rock and Roll-themed McDonalds. You know the kind, the type of early 1990’s house-jungles that featured big, cookie-cutter houses and no sidewalks because God knew that if he wanted people to walk anywhere, he wouldn’t have invented cars.

Tina and I were walkin’ along, makin’ good time, and she was telling me some such thing about one of her crazy daughters’ antics that we both agreed were the most adorablest things. Out of one house and into her driveway walks this neighbor woman that I didn’t know but Tina did because she knew everyone living in our subdivision.

“Hiiii,” she says, drawing what should be a one syllable word into at least two. I love my southern girlfriends. “How’re you?” And, she’s wavin’ because you can’t say “Hiiii” in the south without wavin’.

“Oh, Fii-inne. Just Fiii-iiinnne,” and our neighbor gal, she’s wavin’ back. She gets out, past her porch and she’s wearing a pair of pearl-sheen, passion pink, cropped, spandex workout pants, left over from the 1980’s, with some big white tennis shoes and a tight white sweatshirt that, I swear, shows every inch of her self, leaving little to the imagination. “My huhs-band and I are fixin’ to head to Wal-Mart. They got a big sale on craftin’ supplies. Want to get there ria-height when it opens.”

Just then, her huhs-band, Bubba. emerges from the house, wearin’ his trademark Nascar shirt and his trucker hat with the confederate flag on the front. I swear to the Law-hoard, you can NOT make this shit up. Do these folks not know that character actors seek them out, in Wal-Mart, just to study them?

I wave, Tina waves, “That’s great. Y’all have fun. Have a good day, now.” And we wave again and keep walkin’. It’s silent for a minute. The neighbors’ car starts up, backs out of the driveway and heads in the opposite direction, out of the subdivision past the Rock and Roll-themed McDonalds.

“What?” I ask, truly mystified.

“Spandex is a privilege, not a right. She does not know this. Her mama obviously did not raise her properly.” And, actual fact. I just about keeled over, laughing, onto the road because there were no sidewalks for keeling over on. I laughed so hard, I almost peed my pants.

“Ok, duly noted,” I answer. “I will not wear spandex in public,” wiping the tears from my eyes.

“Girl, she looks about four pounds a puhtatuhs in a two pound sack. Does that woman not look in the mirror? Spandex should only be worn to and from the ladies’ gym and she should be issued an actual citation from the fashion po-lease. At least she put her makeup on before she left the house.”

I am forever grateful to my southern girlfriends. Their teachings were pure gold.

I have never worn pearl-sheen, passion pink, cropped, spandex workout pants. Out in public. And, I have always put on my makeup before I leave the house.

Promise on a stack a bibles and prayin’ to baby Jesus.